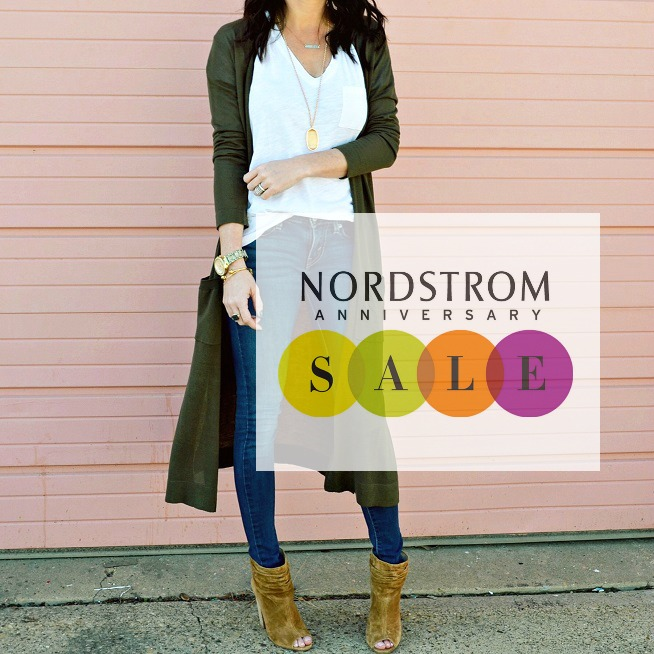 What is the Nordstrom Anniversary Sale?

It’s only the biggest sale of the year!  I know that sounds like a complete exaggeration, but trust me, it’s not.  I legitimately put back money so I can shop the heck out of this sale every year.  It’s no secret that I am a budget-friendly shopper so I take FULL advantage of the Nordstrom Anniversary Sale when all the new items for fall are up to 40% OFF!  It’s literally what all of your fall dreams are made of!  Snagging the must-have fall booties, sweaters, and jackets for 40% OFF?  Um, yes please!  I have several friends who knock out ALL of their Christmas shopping during Nordstrom Anniversary Sale because it allows them to purchase more lavish gifts at a super great price + FREE shipping on everything!

When is the Nordstrom Anniversary Sale?

The sale is open to all shoppers on July 21st

The sale ends on August 6th

I’m so glad you asked!  Read my lips: Early access is KEY because things literally fly off the shelves!  One minute something will be in your cart and then next it’s sold out.  To ensure you have full access to the sale before things sell out,  you need to have early access.  To do so,  you need to be a Nordstrom cardholder .  This will give you access to the Nordstrom Anniversary Sale on July 13th, while everyone else won’t have access until July 21st.  To become a Nordstrom cardholder, sign up HERE. 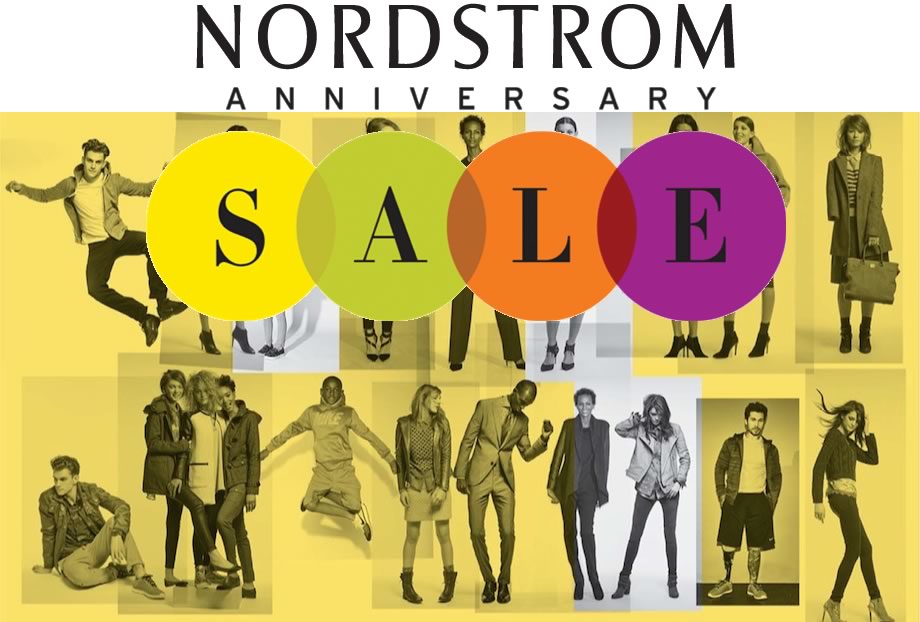 What kind of deals can I expect?

You’ll save on brand new fall items across all departments, which again is why it’s also a great time to shop for Christmas, upcoming birthdays and/or anything you’ll need.  Women’s clothes, men’s clothes, kids clothes, accessories, home décor and more will all be discounted up to 40%!

What is your favorite thing to shop from the NSale?

My first thing to shop each year from the Nordstrom Anniversary Sale are boots and shoes!  When the cutest pair of booties are originally $240 and are marked down to $119, you’d be silly not to snag them ASAP.  Shoes will typically have some of the highest discounts!  Also, I have small feet so my size will sell out incredibly fast.  After I snag the all the shoes and boots I want for fall/winter I then shop jackets and jeans and then tops and sweaters.  I also go through all of the designer handbag deals!

What will you be sharing from the NSale?

The day the Nordstrom Anniversary Sale goes live I will be up at 3:oo a.m. to start curating and purchasing the best deals!  I will be sharing all the best finds from all departments throughout the sale.  I will also have a tab at the top on my blog titled Nordstrom Anniversary Sale so you can easily locate what you’re looking for.  I’ll be sharing pictures of the items I purchase; the things I liked and the things that I’ll be returning.   Also, this year I’ll be using #TSSxNSALE on social media and asking you to use that hashtag as well if/when you purchase anything that I’ve shared.  This way people can browse that hashtag via Instagram to see everything that we’re loving! 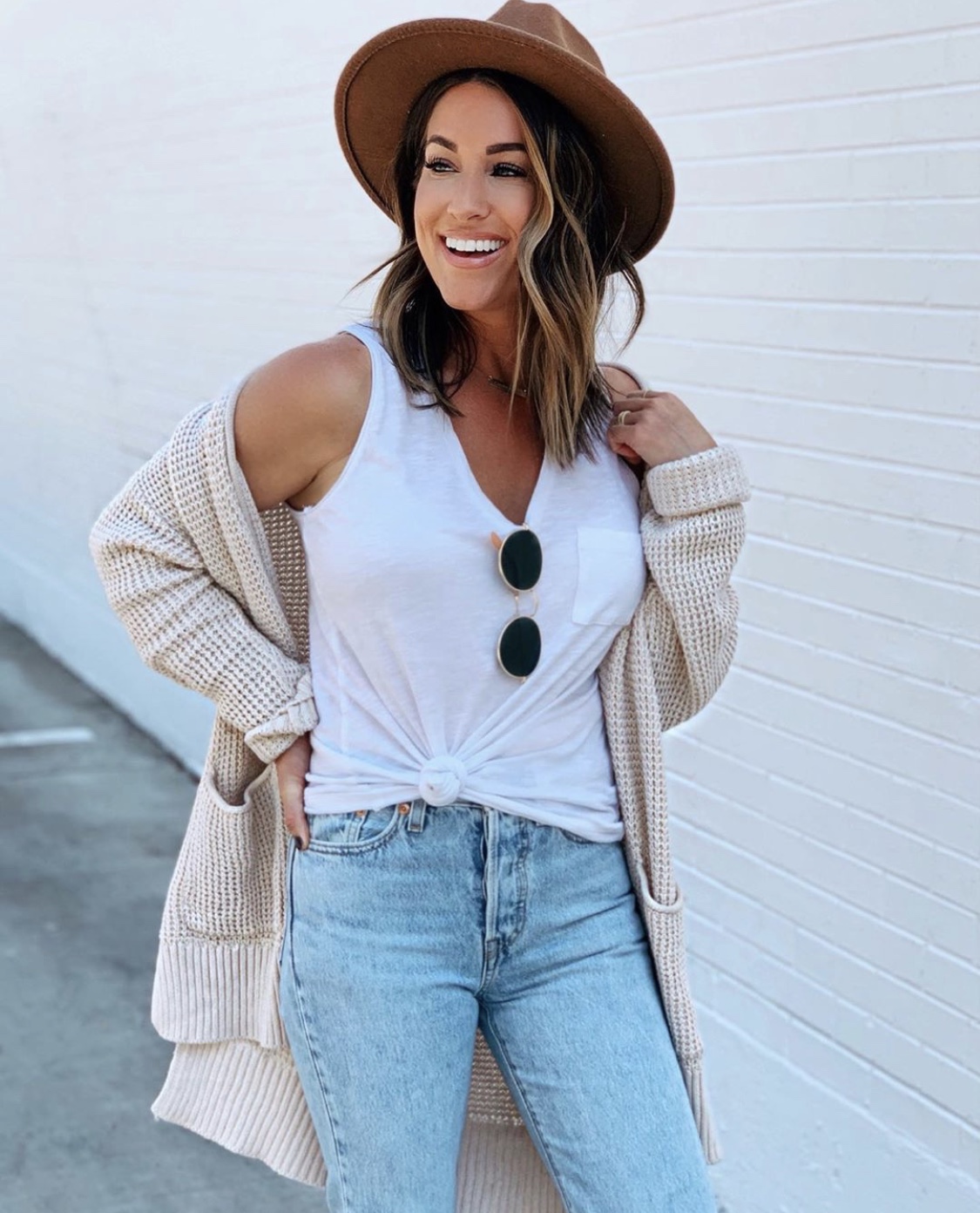 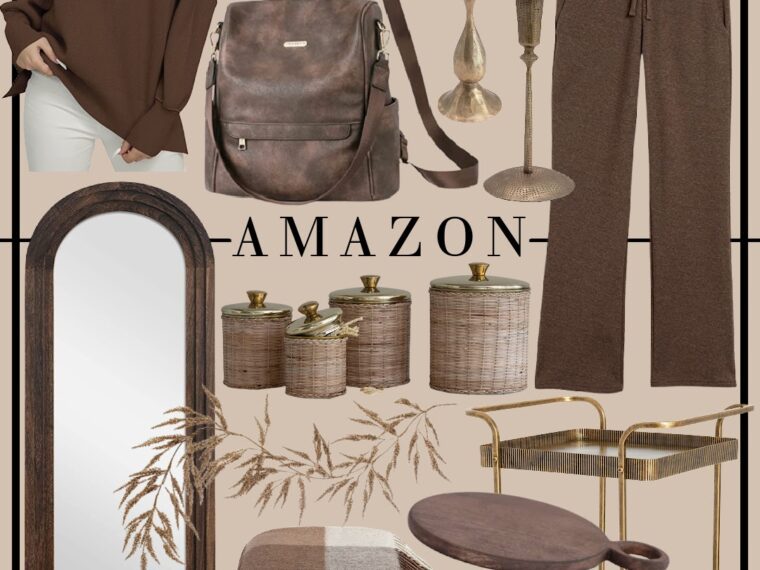 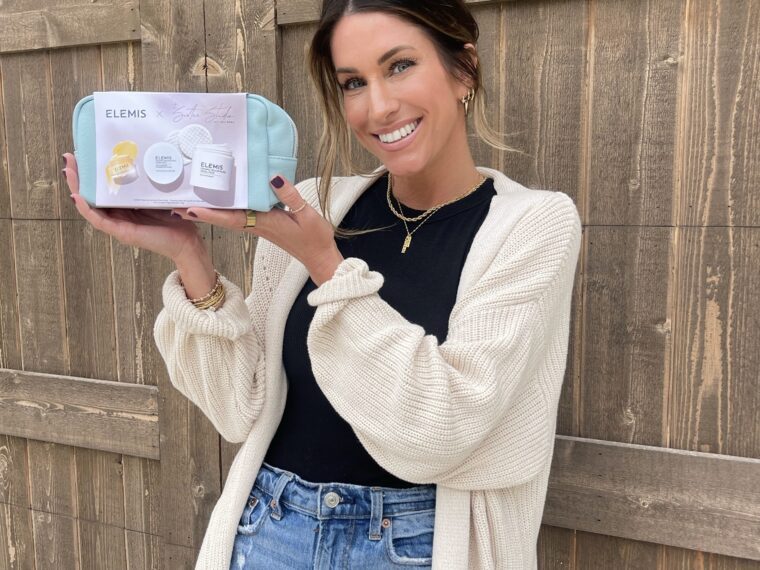 My Elemis Kit is HERE! 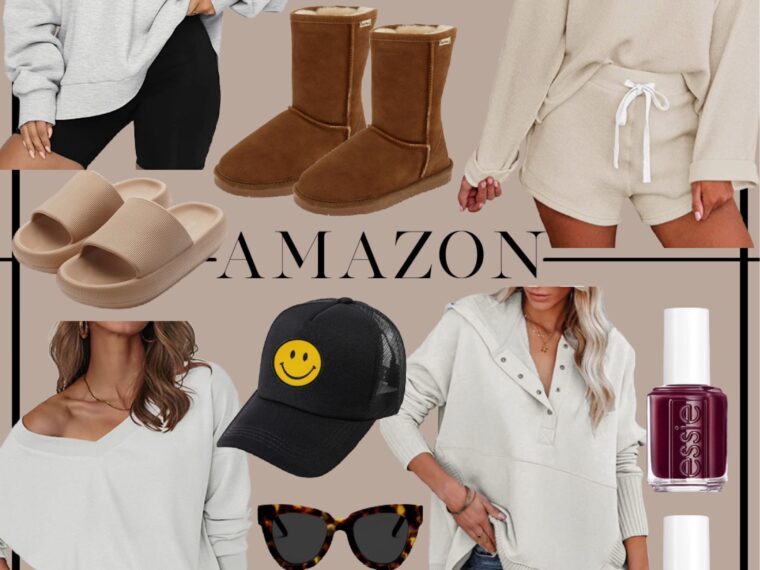 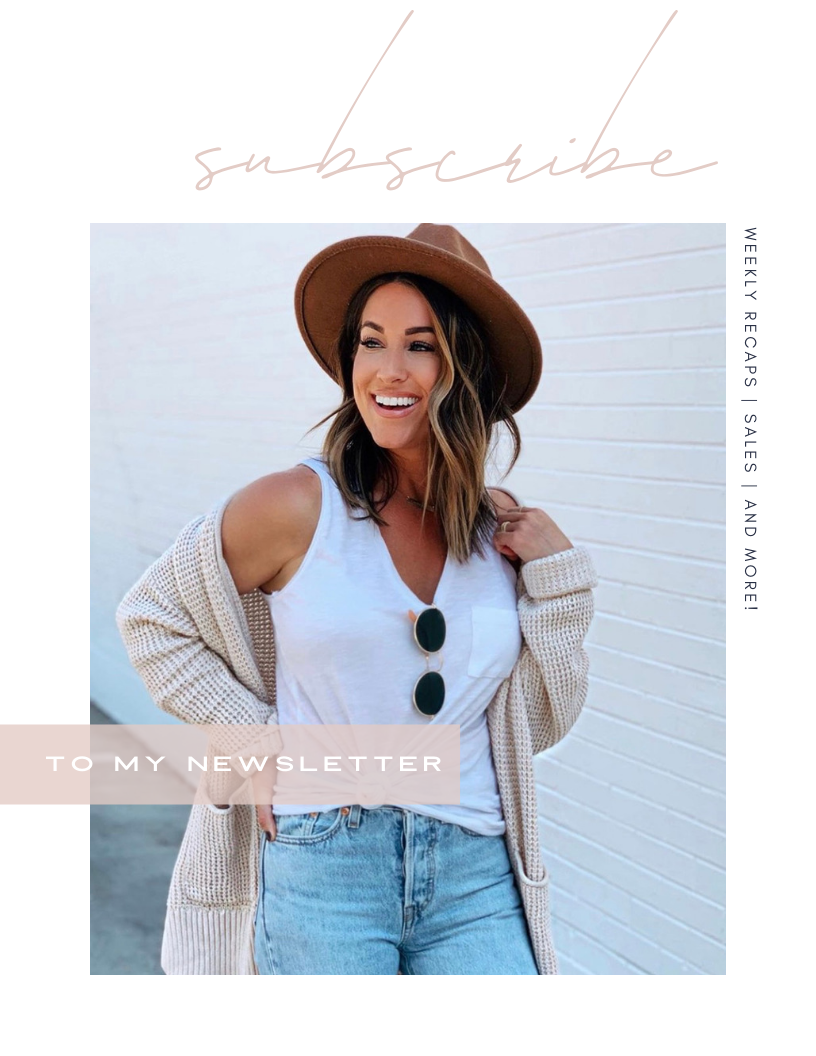 Let me help you find what you are searching for!